With a heritage dating back to 1920, Commonwealth Golf Club is revered for its magnificent, tree lined fairways, strategic bunkering and subtle sloping greens which call for accurate shot making and makes Commonwealth a true test for golfers of all abilities.

The course was designed by club Captain Charles Lane, who learned his craft from the world renowned Alister Mackenzie and Harry Colt. The guiding principles were to create a visually interesting, engaging layout where bunkers and hazards were intended to encourage strategic play.

All 18 greens were then re-designed in the mid 1930s under the guidance of administrator Sloan Morpeth who determined that no two greens be the same in shape and design.

The course remains true to these principles today. 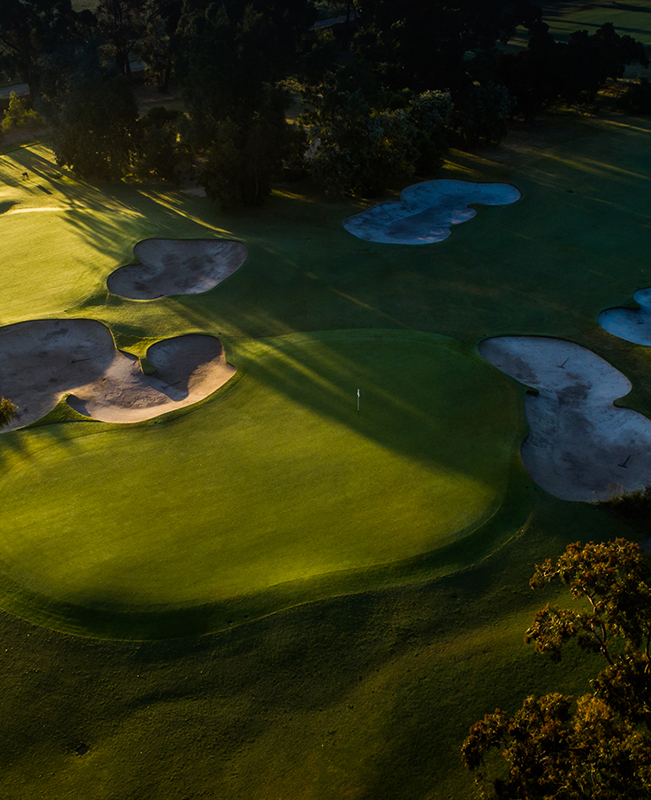 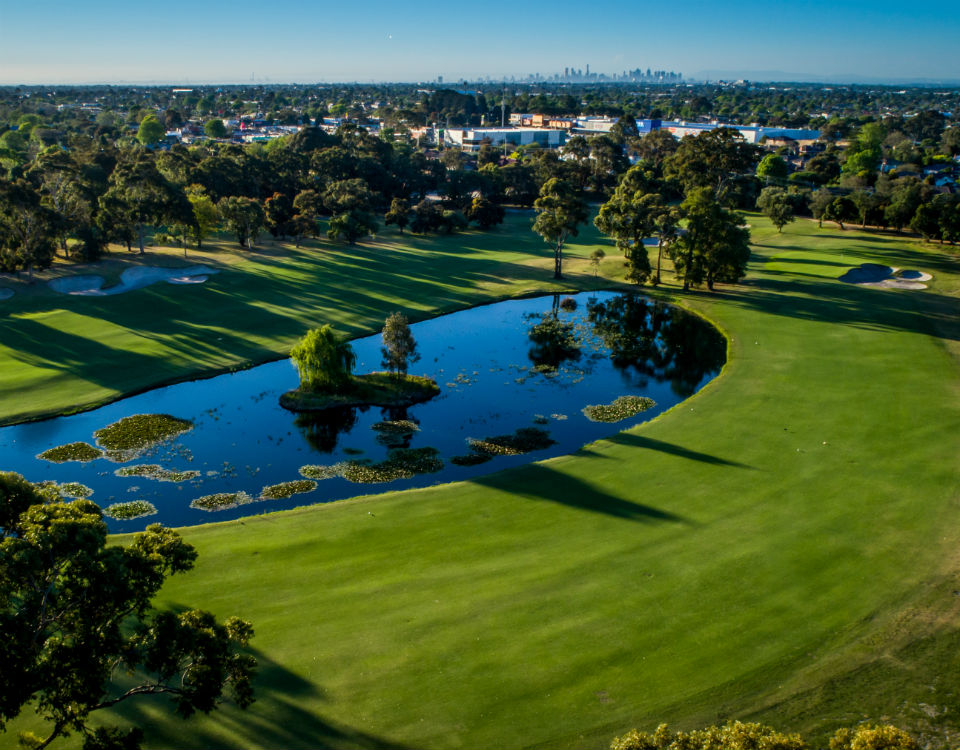 The 16th hole is the epitome of Commonwealth golf. From the elevated tee the long hitter surveys a classic ‘risk versus reward’ challenge with the heroic carry over the corner of the lake, presenting a real opportunity.  A successful shot over the corner of the lake might yield a nine iron pitch and a birdie opportunity. It might also yield a watery grave for the ball pulled or drawn a little too far left!  The sloping green presents a very difficult target from the wide open spaces of the right hand side of the fairway with the right hand green side bunker to be carried and a steep slope running off the left hand side of the green.

A great finishing hole played under the eyes of the elevated clubhouse. This challenging final hole needs a driver to the left side of the fairway to set up the best angle for a mid-iron into the green.  Driving accuracy is paramount here with a drive in the centre or to the right of the fairway resulting in a second shot that must carry some or all of the right hand greenside bunker. A pull to the left will finish in difficult rough or, in the worst case, in deep fairway bunkers where you may find it hard to reach the green in two. 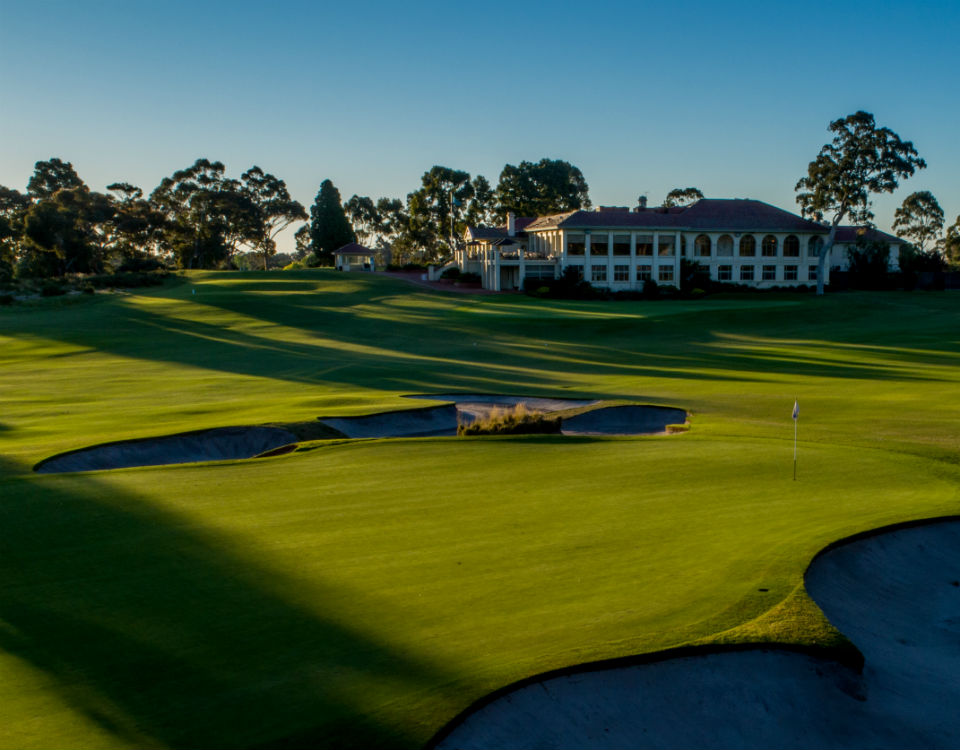 A strategic short par three, which is heavily bunkered and where pin placement determines the club and shot required. Common pin placements are short left-centre – just over the front bunker, and back right or back centre.  Land too close to the left edge and the ball will run off the green and down the steeply sloping surrounds; The green is situated at the highest point on the course and ball flight can be significantly influenced by wind which may not be noticeable on the relatively sheltered tee.