The Metropolitan Golf Club has provided its members and guests with a world-class golfing experience, on its current site, since 1908. Its championship golf course, regarded for having some of the finest playing surfaces in the world, is complemented by a new $16 million-dollar clubhouse, outstanding amenities and first-class service. 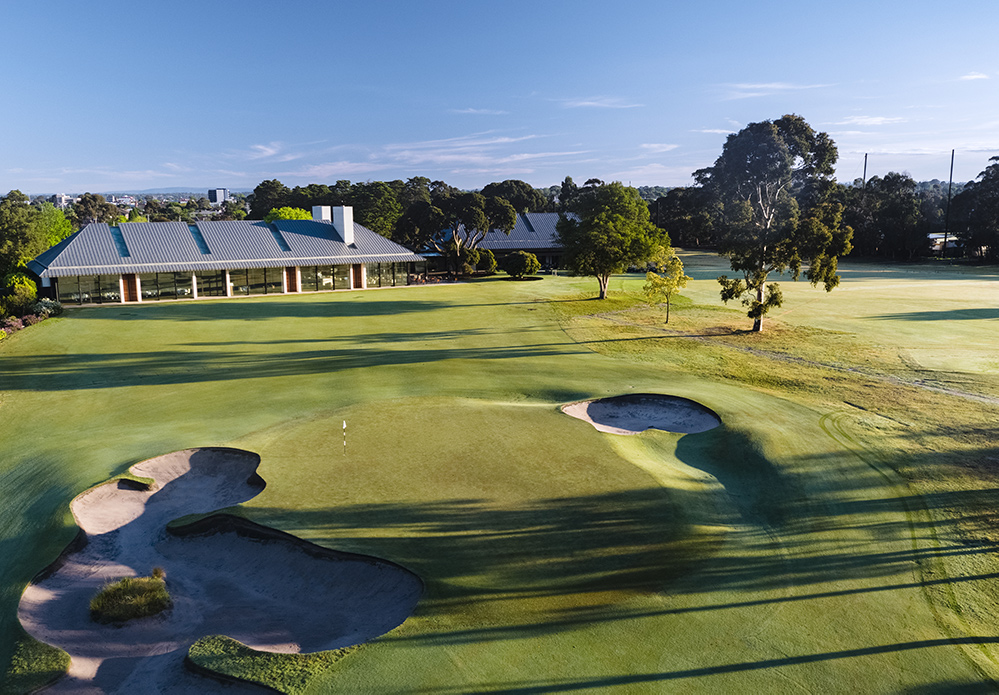 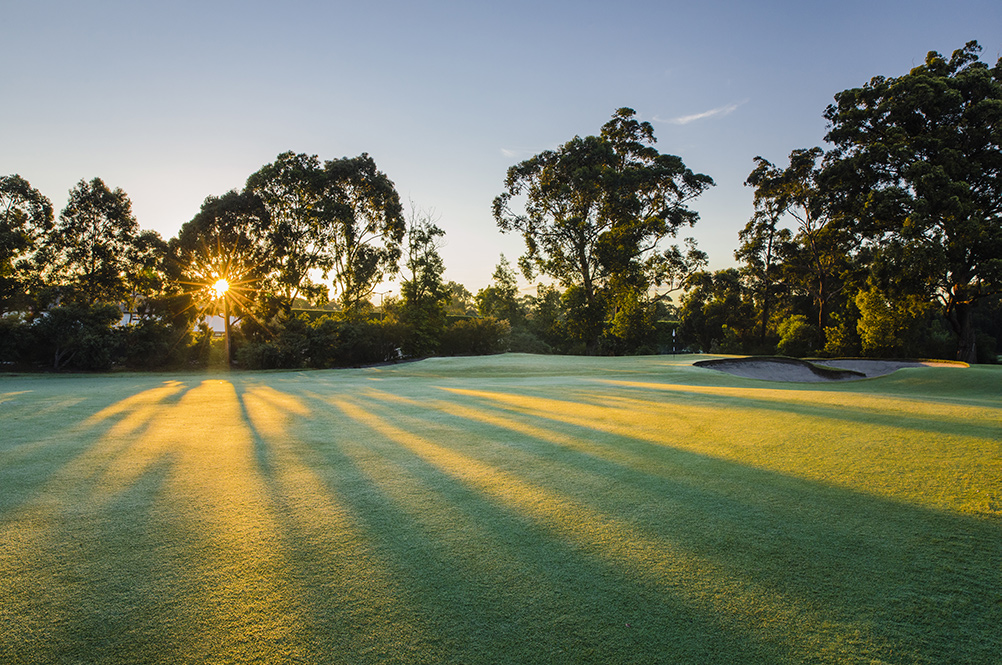 The Metropolitan Golf Club enjoys a reputation for having some of the finest playing surfaces in the world. Pure couch fairways, combined with firm and fast greens, which are cut precisely to the bunker edges, provide a world-class playing experience for its members and guests.

“It’s such an amazing place. It’s always been the benchmark for the conditioning, it’s just incredible, the best fairways in the world, probably the best greens in the world. It’s such a beautiful place.”

The Metropolitan Golf Club possesses one of the finest opening holes on the Sandbelt, a classic Par 4 dogleg to the left. This hole is a medium length par four that turns around two fairway bunkers on the left side of the driving area. A big bunker guards the right of the green and when the flag is tucked close to this bunker a drive to the left edge of the fairway is truly rewarded with a clear line to the flag. 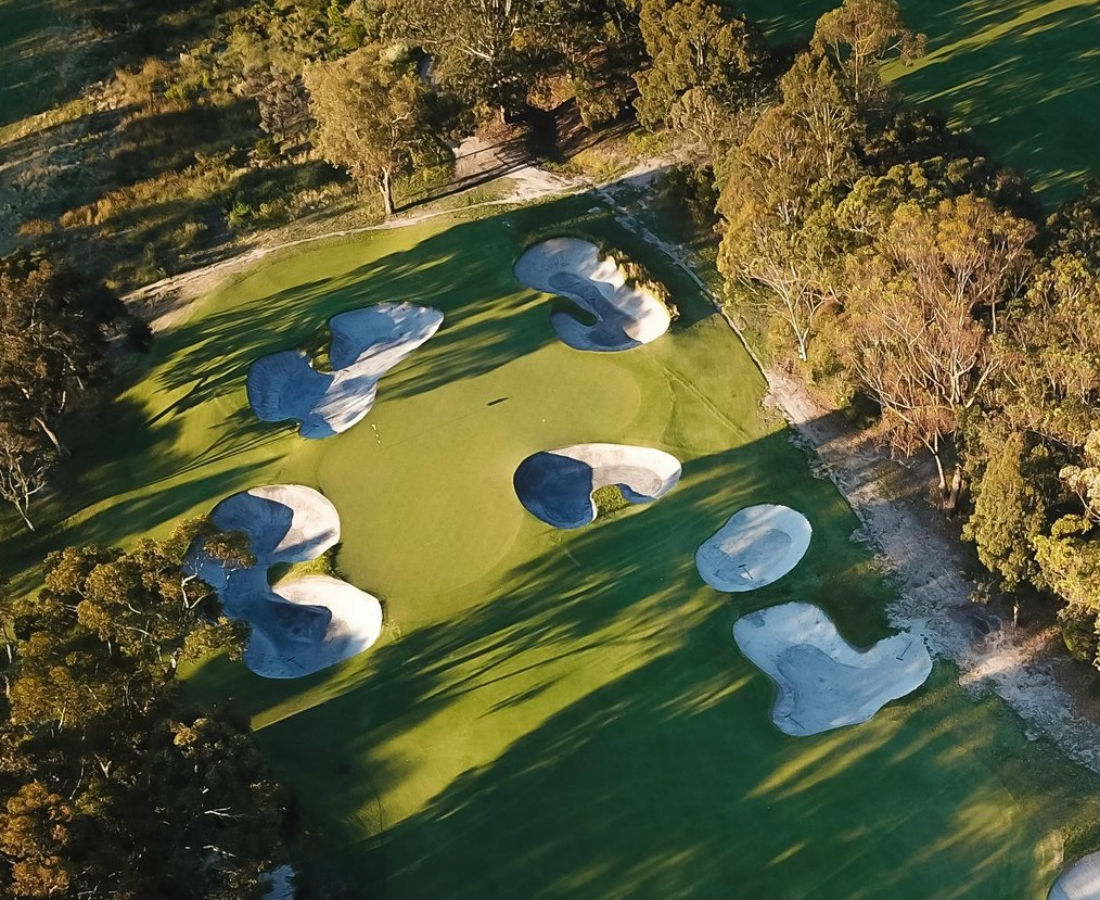 This short par four doglegs sharply right around several deep fairway bunkers that have proved pivotal in deciding at least two Australian Opens. Bob Shearer in 1979 and Ian Baker-Finch in 1986 both drove into the bunkers and made killer bogeys that cost them their chance in those tournaments. Some can drive far enough to reach the green but it’s almost impossible to keep such a long shot on the small sloping green. Often the pin placement dictates the best place to play to from the tee with the most difficult pin to get close to being behind the front right bunker, when the flag is there it’s often easier to approach from 70 metres than it is from 30. A wonderful example of how great a well designed short par four can be.

This classic long par 4 finishing hole is often photographed, and into a wind from the north it’s a brutally difficult hole. The hole is actually dead straight and it is the blocked drive that is caught by the fairway bunkers down the right, but when the flag is on the left of the green it’s clearly best to approach from close to the bunkers. In the 1979 Australian Open, Greg Norman hit two terrific shots, the second with a five iron, just under the tier of the two level green and then three putted to lose by one to Jack Newton. Eighteen years later in 1997, from almost exactly the same spot, Norman three putted in the playoff with Lee Westwood to lose the Open again.

Whilst a private golf club, The Metropolitan Golf Club welcomes guests from interstate and overseas. Subject to availability, playing opportunities exist at the following times: