Melbourne and the Jewels of the Sandbelt

Take the time to explore the city and settle in to your hotel.

AM – 18 holes of golf at Commonwealth Golf Club

Located on the Melbourne Sandbelt, just 25 minutes from the central business district, Commonwealth Golf Club is revered for its challenging driving holes and subtle sloping greens which call for accurate shot making when playing from the fairway. Designed by club professional Sam Bennett, the first 12 holes opened early in 1921 and the full 18 were in play by 1924. In 1926, Charles Lane, the Club Captain, travelled abroad to study golf architecture and met British designer Harry Colt, a former partner of Alister. 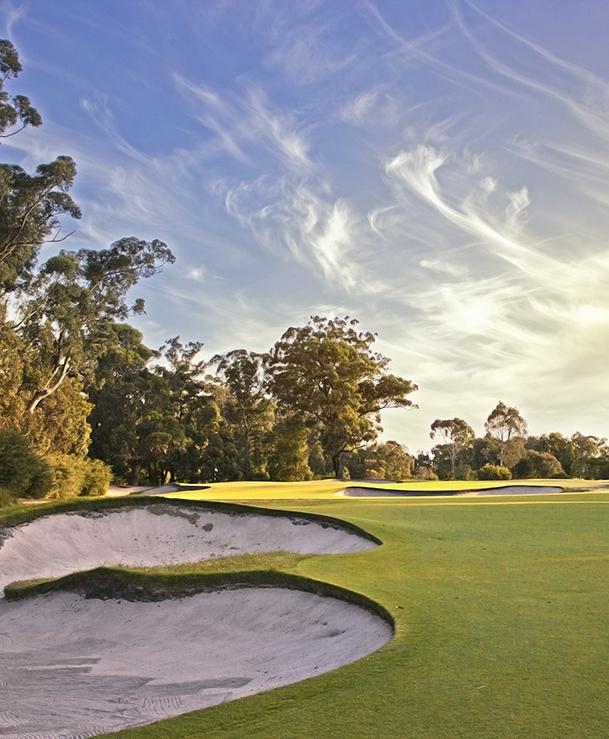 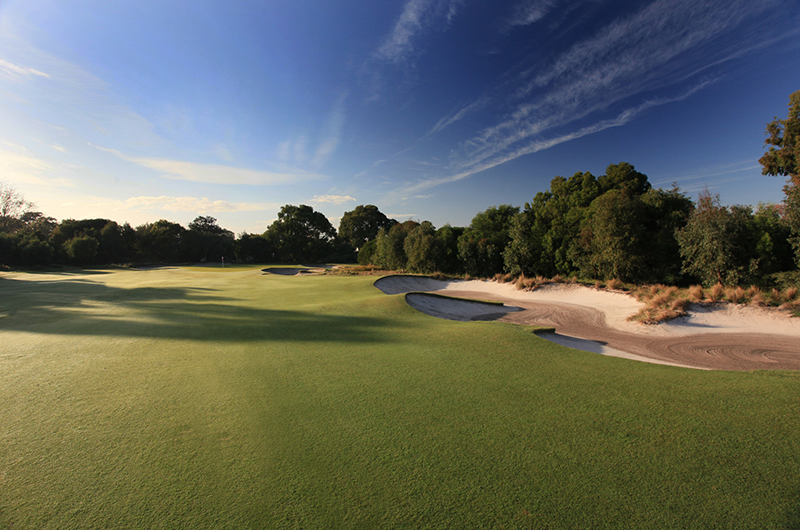 AM – 18 holes of golf at Royal Melbourne Golf Club

Royal Melbourne’s two courses, the East Course and the West Course, are each ranked amongst the best in the world. Royal Melbourne has hosted numerous national and international events, most famously the 1959 Canada Cup, and the 1970 World Cup. It was selected by the PGA Tour to hold the Presidents Cup for the first time outside the United States in December 1998 and again in 2011.

The primary architect of this renowned Sandbelt course was Alex Russell who, in 1926, had formed a partnership with the famed Dr Alister MacKenzie during his brief visit to Australia. Today, Yarra Yarra remains substantially the same as the original layout and, like all great golf courses, has stood the test of time.

Many of the world’s greatest golfers have competed in tournaments here. This includes, Greg Norman, Ian Baker-Finch, Karrie Webb, Anika Sorensten, Jan Stephenson and Rachel Teske. What’s more, Robert Allenby and Stuart Appleby both launched their professional careers from their membership as amateurs at Yarra Yarra. 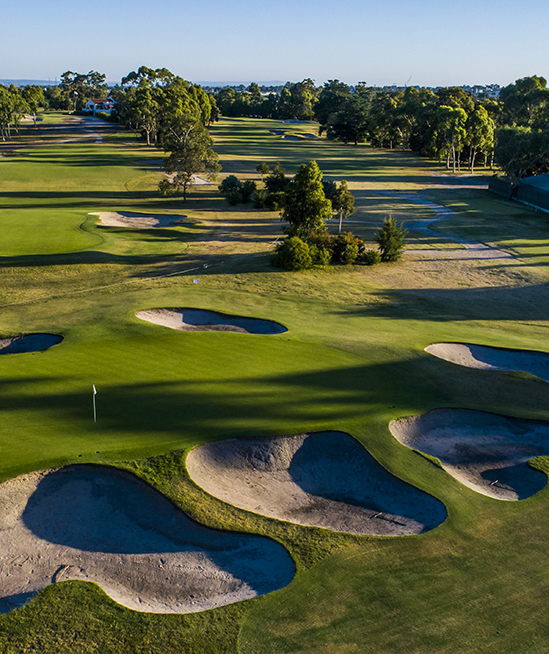 AM– Golf at Metropolitan Golf Club

Tucked away quietly in Melbourne’s south-east, just twenty five  minutes from the CBD, The Metropolitan Golf Club enjoys a reputation as one of the best-conditioned and most beautiful courses in the country. Pure couch grass fairways with large, fast bent-grass greens that are hand-mown to the edges of the greenside bunkers add greatly to the challenge of the course.

Throughout its rich history Metropolitan has challenged the best players in the world. In total the Club has hosted seven Australian Opens, five Australian PGAs, ten other professional tournaments and in 2001 hosted the Australian Amateur Championship for the fifth time.

Rising to fame in 1979 with the inaugural hosting of the Australian Masters, Huntingdale has emerged as one of the most recognisable golf courses in Australia. Since 1979, Huntingdale has played host to some of the most famous names in golf, including Jack Nicklaus, Arnold Palmer, Seve Ballesteros, Greg Norman, Nick Faldo and Tiger Woods. 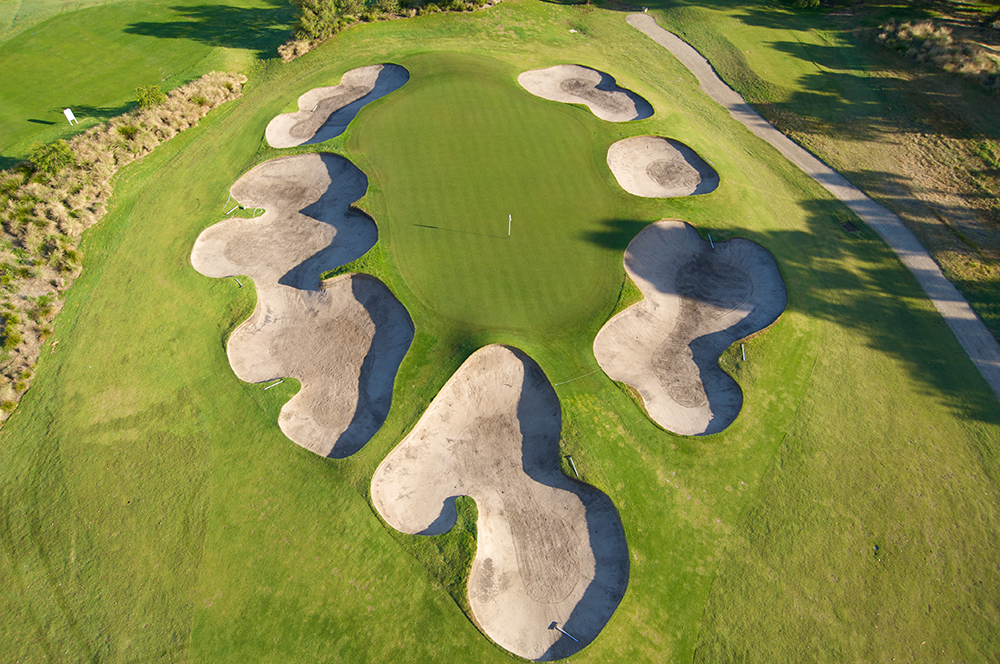 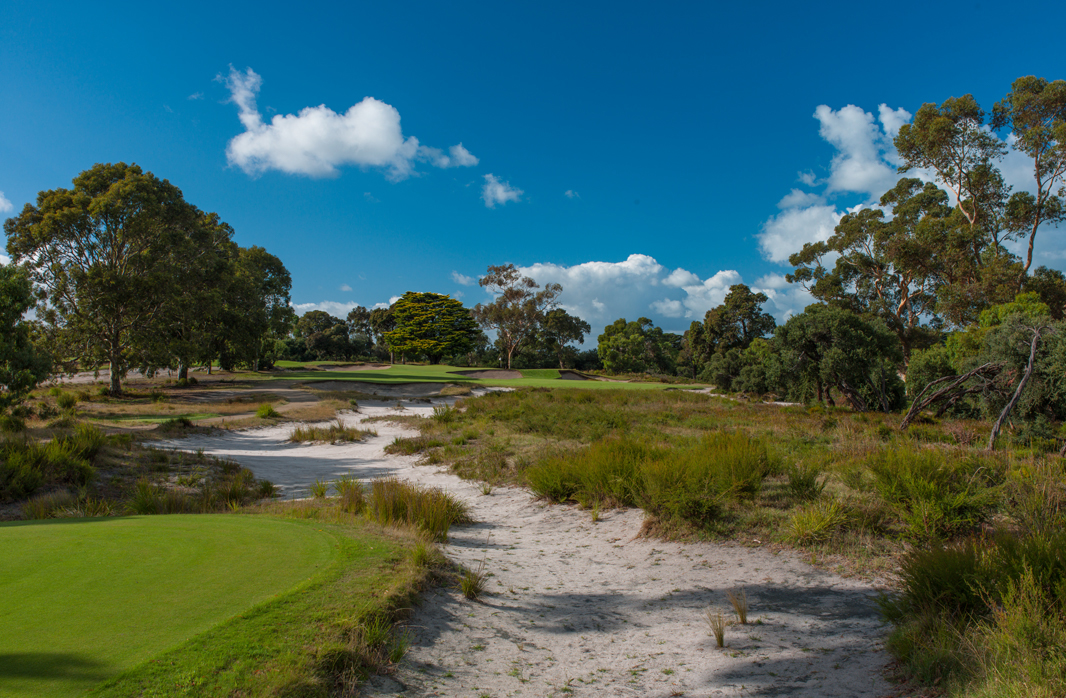 AM – Golf at Victoria Golf Club

Victoria Golf Club is situated in the heart of Melbourne’s rolling sandbelt country, close to Metropolitan and Kingston Heath, in the beachside suburb of Cheltenham. It offers a sporting experience on par with the worlds best.

PM – Experience the Melbourne Cricket Ground (MCG) in all it’s glory with an Australian Rules Football Game at the ‘G. 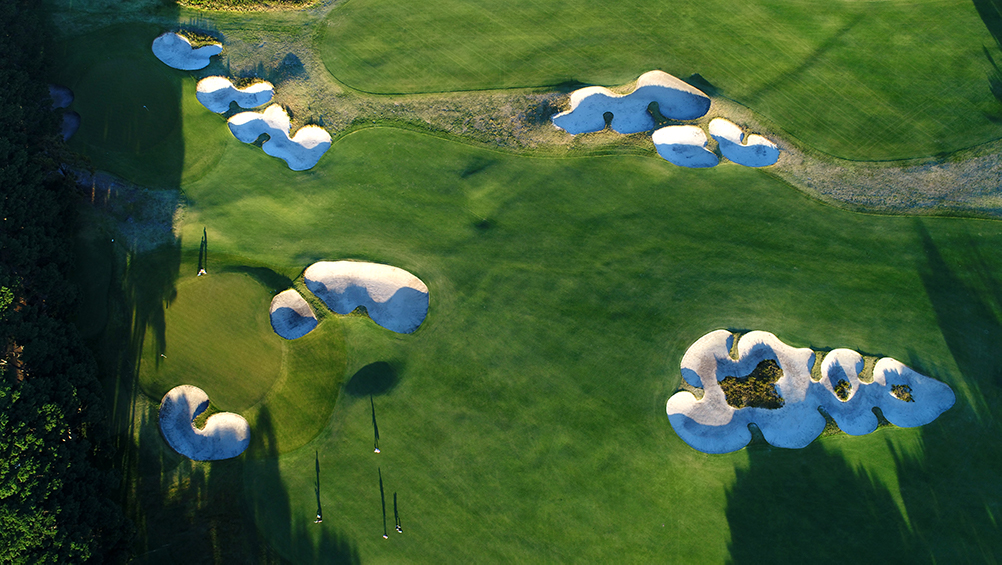 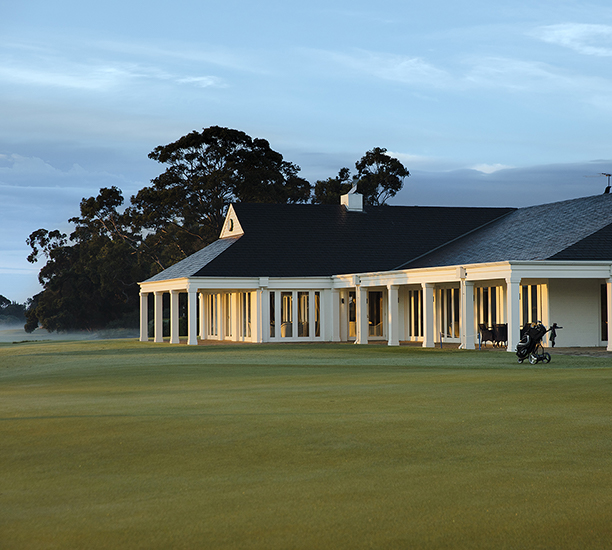 Kingston Heath Golf Club is one of Australia’s best golf courses. Ranked #19 in the world by US golf Digest, Kingston Heath enjoys an enviable reputation for its superb conditioning all year round. Kingston Heath has hosted many major national and international tournaments including the 2009 and 2012 Australian Masters and the 2016 World Cup of Golf.

Located 40 minutes from Melbourne toward the Mornington Peninsula, Peninsula Kingswood is currently undergoing some radical redevelopment of it’s two courses (north and south) and onsite facilities. Australian Architects Ogilvy Clayton have been tasked with redeveloping the courses and the early results are nothing short of spectacular. With wide open fairways lined by natural shrubbery and quite possibly the best greens in the land, Peninsula Kingswood is destined to be a must play course by any avid golfer. 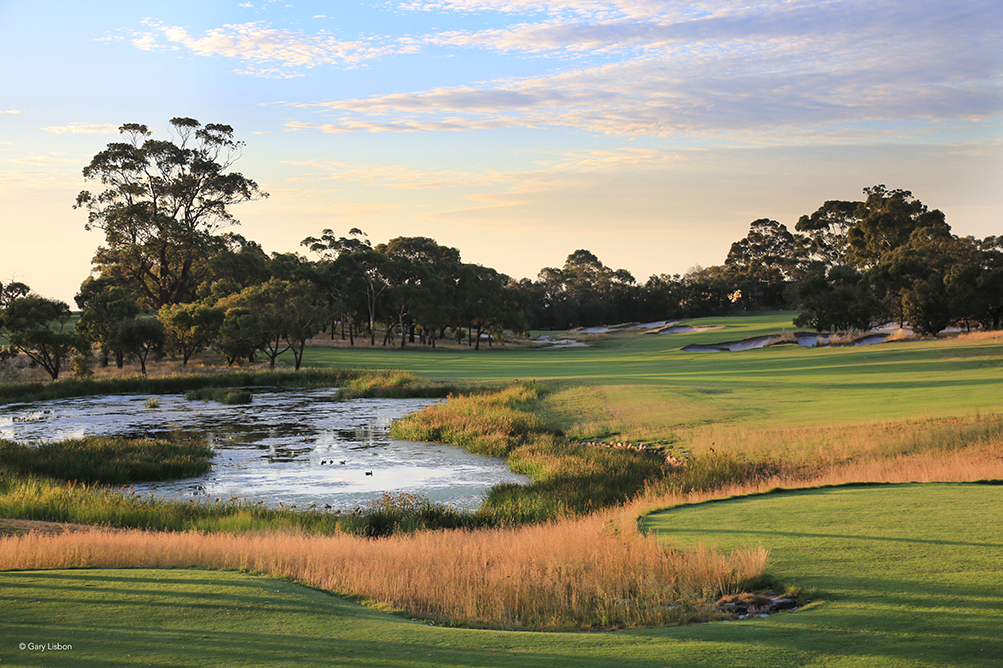 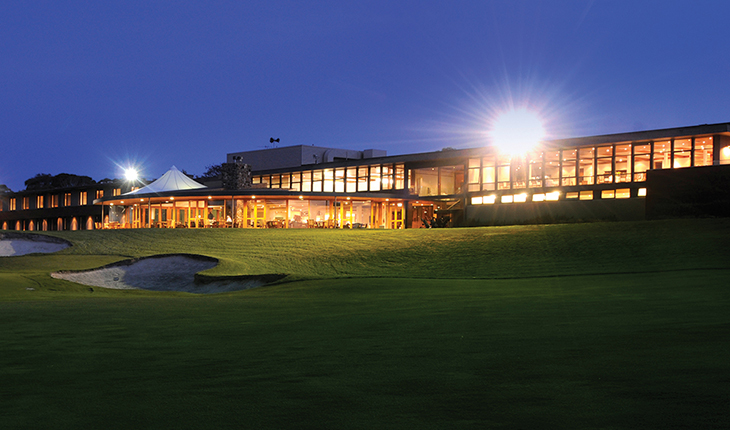 Enjoy a second round of golf followed by lunch in the clubhouse or outdoor terrace before travelling back to Melbourne.