Melbourne Sandbelt Plus a Day Trip

This fabulous city was built and quickly flourished in the late 19th century due to the discovery of prolific goldfields nearby. Today, Melbourne is Australia’s banking, transportation and manufacturing center. The city is renowned for arts, entertainment, great dining, superbly preserved colonial architecture and, perhaps most notably, sport. The majority of Australia’s key sporting events are held here, including the Australian Open Tennis Grand Slam, the Melbourne Cup, the Formula One Grand Prix, the Australian Football League (AFL) Grand Final and, more often than not, the Australian Masters. 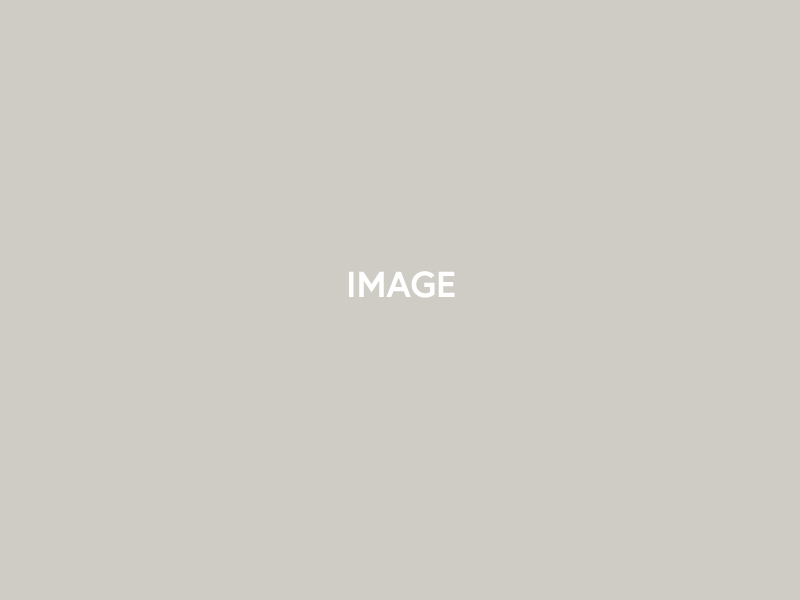 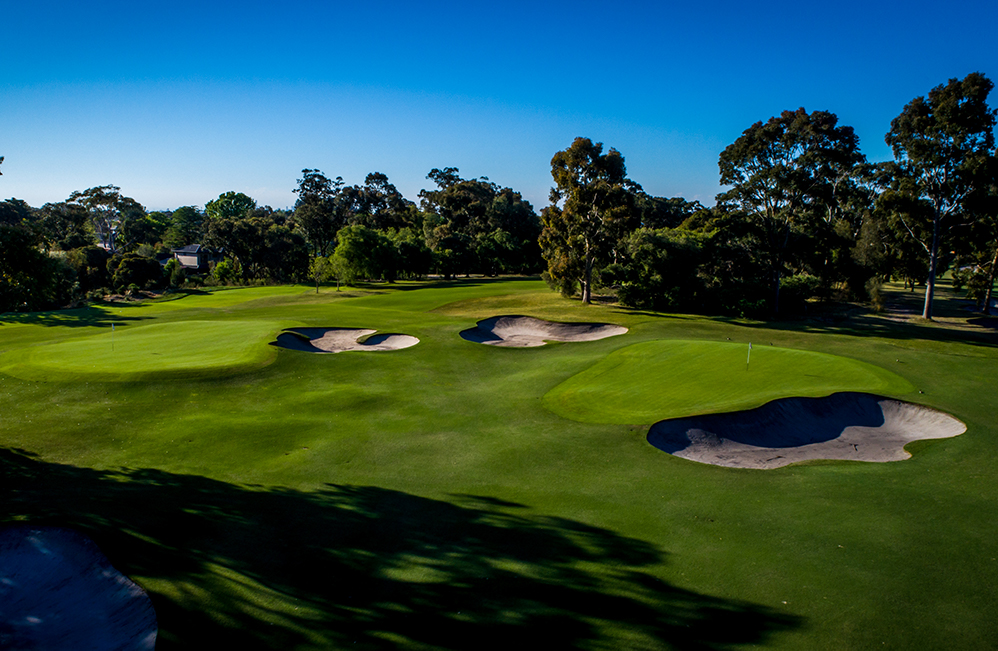 Located on the Melbourne Sandbelt, just 25 minutes from the central business district, Commonwealth Golf Club is revered for its challenging driving holes and subtle sloping greens, which call for accurate shot making when playing from the fairway. Designed by club professional Sam Bennett, the first 12 holes opened early in 1921 and the full 18 were in play by 1924. In 1926, Charles Lane, the Club Captain, travelled abroad to study golf architecture and met British designer Harry Colt, a former partner of Alister MacKenzie.

Royal Melbourne’s two courses, the East Course and the West Course, are each ranked amongst the best in the world.  Designed by Dr. Alister McKenzie, Royal Melbourne West is possibly the most famous of Australia’s golf courses. However both the east and west tracks are renowned as some of the best golf layouts in the world (both are ranked in the US Golf Digest World Top 100). Royal Melbourne has hosted numerous national and international events, most famously the 1959 Canada Cup, the 1970 World Cup of Golf and the 2008, 2011 Presidents Cup. In 2019 the Presidents Cup will once again return to Royal Melbourne, providing international players with the challenging route of the Composite Course – a combination of the best holes (12 holes from West and 6 holes from East) from each routing.

PM- Post golf, explore the city and its abundance of boutique shopping, or take a tour of the famous Melbourne Cricket Ground. 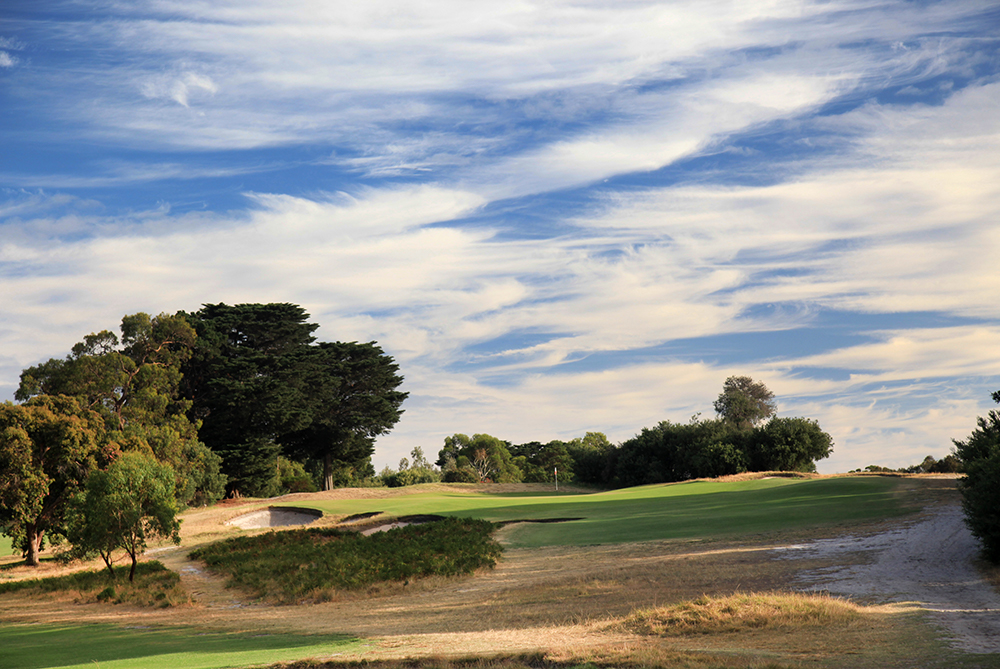 Transfer to Montalto Vineyard for a three-course lunch with tutored wine tasting.

Montalto Vineyard and Olive Grove presents a three-course lunch in the dining room accompanied with expertly matched current release and vintage wines (two wines per courses). A feast for the senses, Montalto’s tutored wine tasting is a wonderful way to explore the regional differences of Chardonnay and Pinot Noir across the Mornington Peninsula. Wines presented by the Winemaker on request.

Return to Melbourne. Dinner at Leisure.

Huntingdale has hosted the most major tournaments in Australia, rising to fame in 1979 with the inaugural hosting of the Australian Masters which it has hosted 31 times. Huntingdale is one of the most recognisable and iconic golf courses in Australia. The most famous names in golf, including Jack Nicklaus, Arnold Palmer, Gary Player, Seve Ballesteros, Greg Norman, Nick Faldo, Tom Watson and Tiger Woods have played at Huntingdale.

Kingston Heath Golf Club is one of Australia’s best golf courses. Ranked #19 in the world by US Golf Digest, Kingston Heath enjoys an enviable reputation for its superb conditioning all year round. Kingston Heath has hosted many major national and international tournaments including the 2009 and 2012 Australian Masters and the 2016 World Cup of Golf.